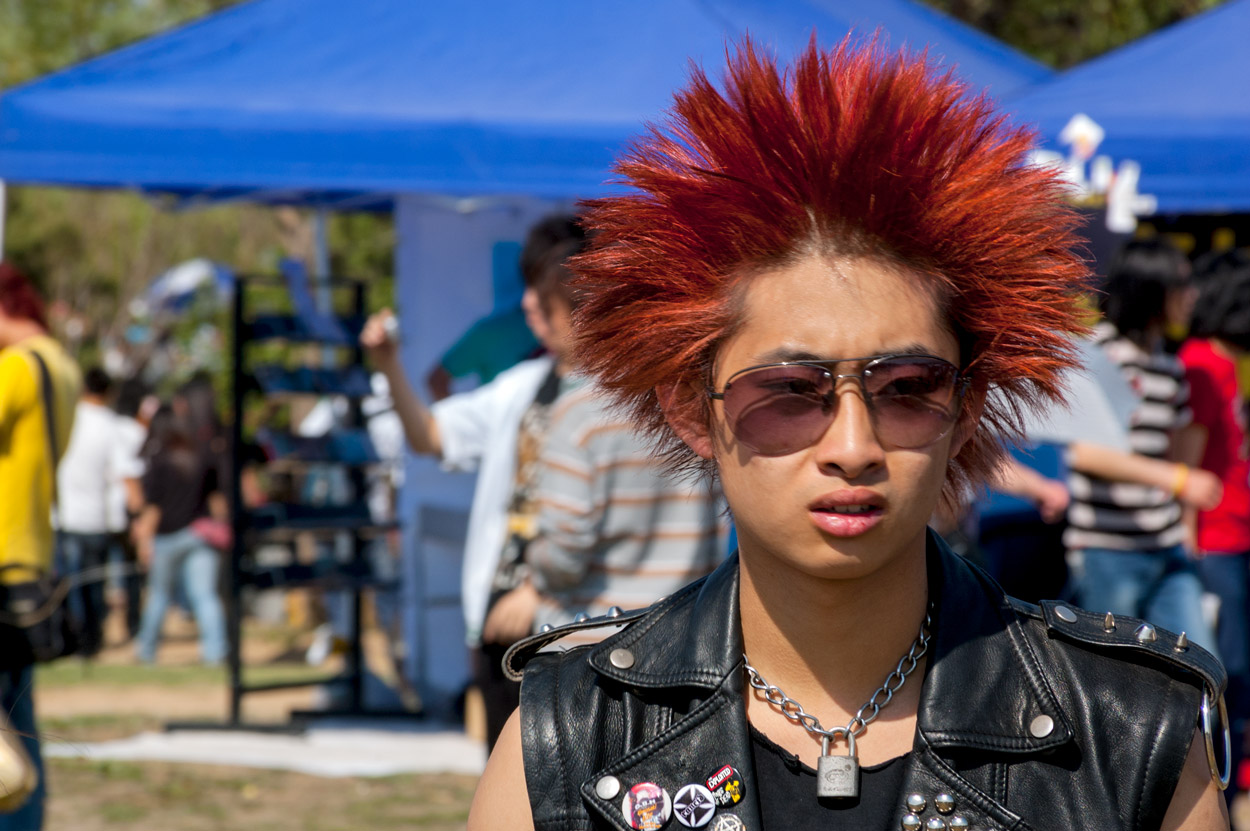 This boy was attending a rock music festival – cannot recall the name of the event – for a number of years an annual music show in Beijing during the May Day holiday. Local and foreign bands, though no big name acts. I went for the photos, the music was mostly noisy and beyond an old timer like me. This festival is long gone. Too many bad elements and bad ideas, and definitely too much fun for the humorless old gangsters that run the country to tolerate. 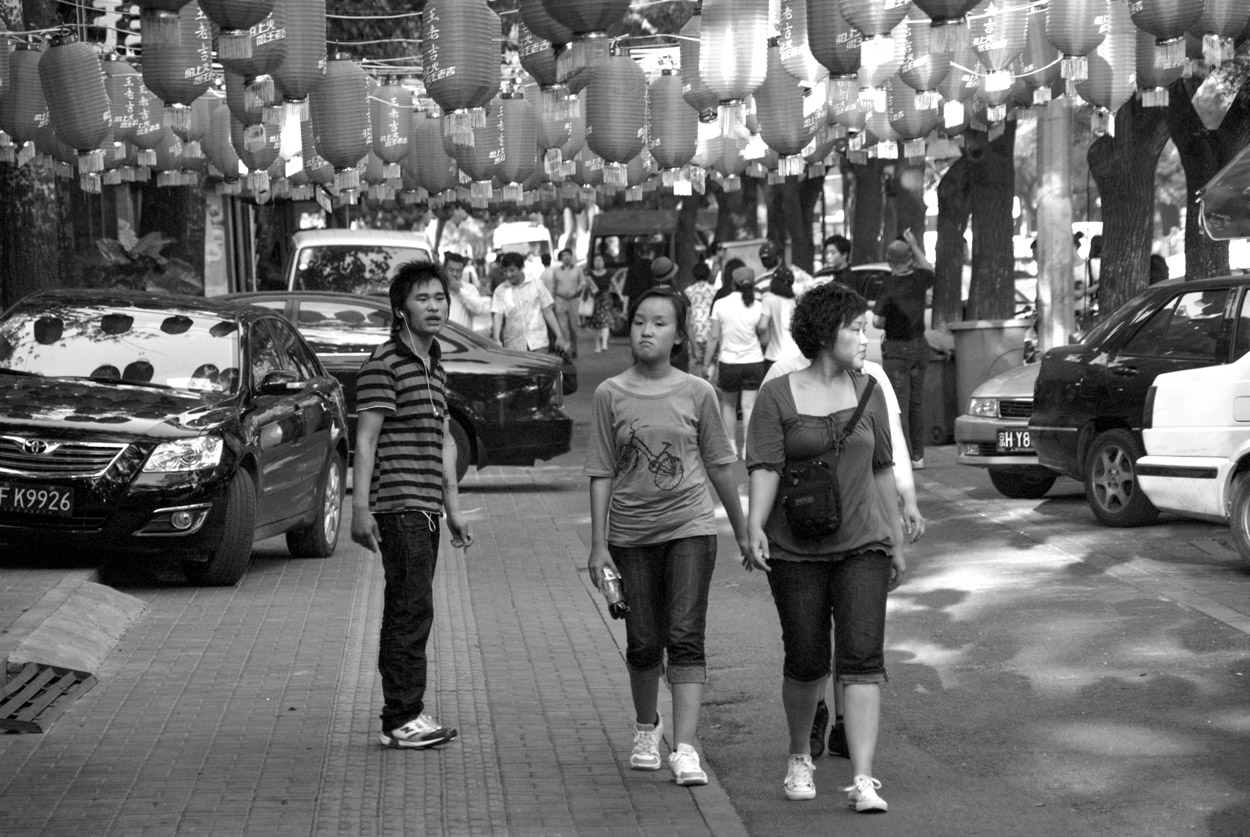 I recently bought still another 4TB external hard drive – they get cheaper all the time – and backed up photos on yet another hard drive. I got to rummaging through some of the pictures from the final years I lived in Beijing. A wound-up, high-stress, absurdly polluted place you loved to hate, and yet… Despite all of the hideous development at the hands of the soulless creatures that run the city, still a charming, beautiful city in its own way, a world city in every respect. I was there from 2005 to 2012 and throughout those years, it was definitely a wonderful place to set out walking with a camera.

I can’t say what got me started, but I was rummaging around my attic full of memories of China and came across this image, which I really love. This group of students is getting ready for the Spring Festival holiday – the lunar new year – dateline January, 1988. They’re ready to head back to their homes in the rural counties surrounding the city of Beijing. They are part way through a two year teacher training program offered at the Beijing Foreign Languages Normal College (北京外国语师范学院). In fact it has been so long, I am not sure I have the Chinese name of the institution right, not that it matters, the program has morphed and been absorbed by some enormous university level entity that is part of the Beijing Municipality. I was there as an exchange Chinese student / language teacher in an afterthought of a program connected with University of Massachusetts at Boston. I had been in China for several months and would be heading for my first trip to Hong Kong in several days. At the time this college was far from being a prestigious school and none of these students were particularly looking forward to becoming poorly paid teachers in rural public schools. Of course even a two year teacher training program from a low end college gave these young people considerably more education than the vast majority of Chinese their age. These were exciting times in Beijing 1988 – China was opening up and for these students, the sky was the limit, or so most of them believed. A year and several months later, the excitement and optimism came to an end on June 4, 1989. I have not seen or kept in touch with any of these people. They’re all around 50 now – I wonder how life in China has treated them over the years. For those of you old enough to remember, this is from a scan of a Kodachrome slide shot with a fully manual Nikon FM2.